Credit Karma, a well-known free credit score and financial management platform in the U.S., tapped us to launch its brand in Canada. Credit Karma became Canada’s number one free credit score company in only six months, replacing established financial brands, including Equifax and Borrowell. After that, we were ready to take on the world. 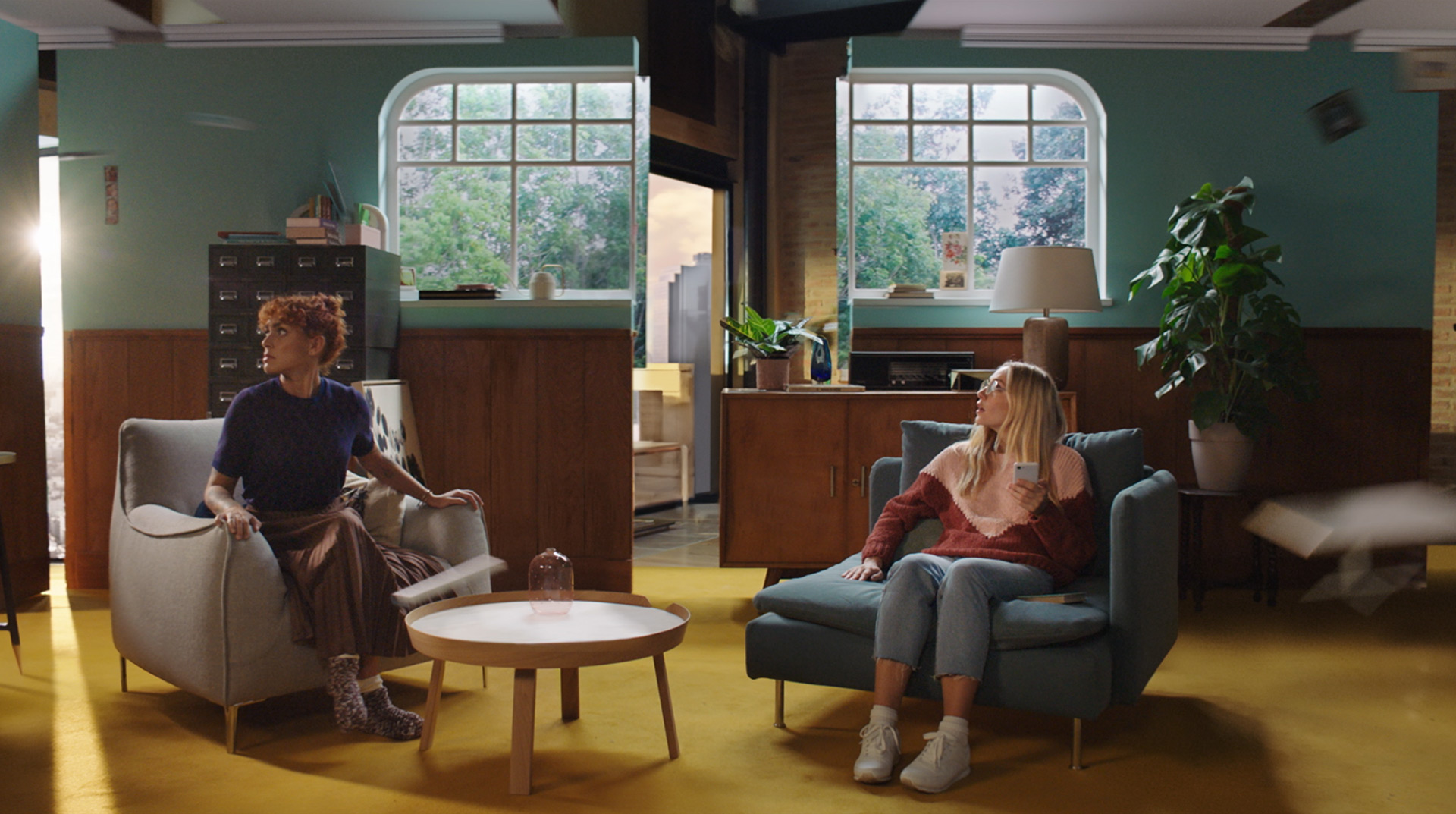 Tale of the tape.

Our priority with Credit Karma was to uncover insights that would connect with a Canadian audience. We launched a national research study and quickly recognized a unique Canadian insight that would impact Credit Karma’s launch strategy. Unlike the U.S., nearly two-thirds of Canadians had never seen their credit score. Given how risk-averse Canadians are, our insight centred on the dangerous game Canadians play with their finances by being in the dark. We needed to convince Canadians to leave their credit coma with Credit Karma. Our initial T.V. spot, Finding Out, was immediately successful and helped Credit Karma become Canada’s #1 free credit score company in only six months. Multiple campaigns were developed and adapted in the U.S. as a result of the initial success north of the border.

Given Credit Karma’s success in the U.S. and Anglo-Canada and the evolved campaigns that followed in the U.S., Credit Karma tapped us to help uncover a common insight to transcend borders and align with their expanded offering (from free credit scores to a complete financial suite of products and services). Launching the new positioning would bring a unified message across the U.S., and Canada and introduce the brand to new markets, including Quebec and the U.K. At the heart of this new campaign was a robust and universal insight. No matter your financial wealth, where you live, or your cultural background, everyone wants the same thing: progress.

Each of the three spots puts progress at the heart of financial success, showing how positive economic momentum can impact a person’s life. Showcasing relatable financial scenarios, from a person wanting to upgrade their car to roommates looking to upgrade their lifestyle, Progress married a positive credit score with a literal and physical interpretation of progress. Our campaign put Credit Karma on the map in new markets worldwide and became a global runaway hit.